by Sara Elliott
Prev NEXT
8 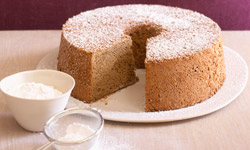