Wine dates back many, many centuries and is a complex and historic drink. Wine comes in many different forms and every different type of wine has its own flavor, color and texture. Learn all about the complexity of wine on TLC Cooking. 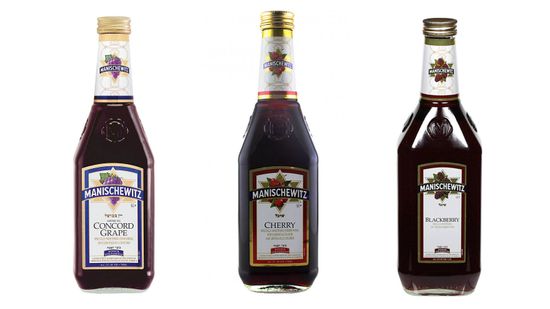 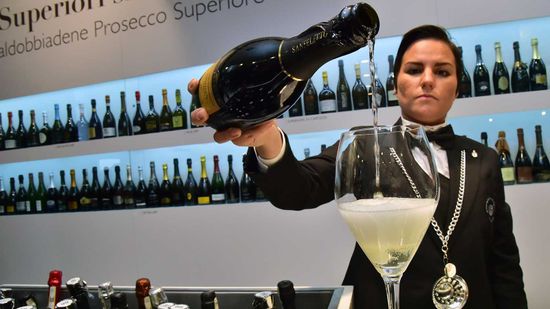 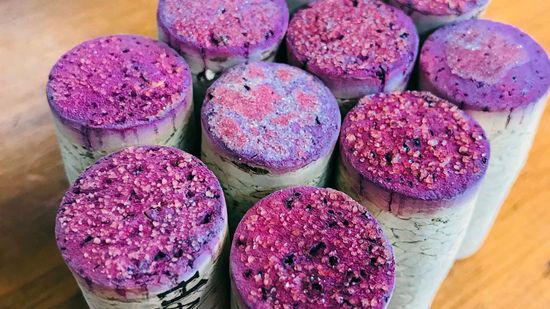 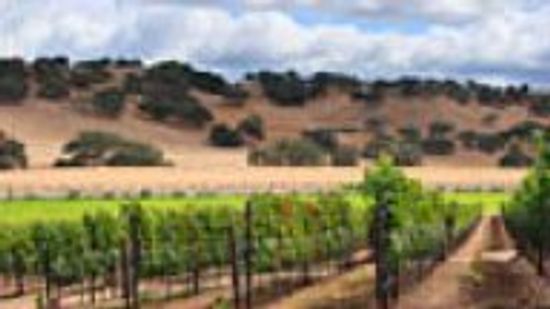 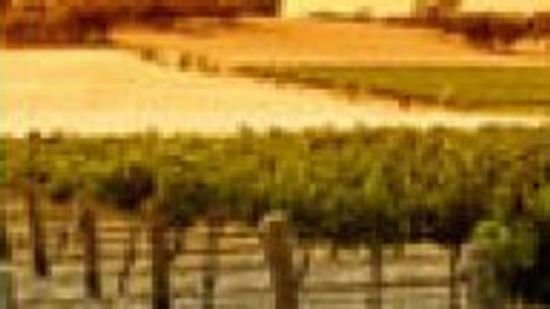 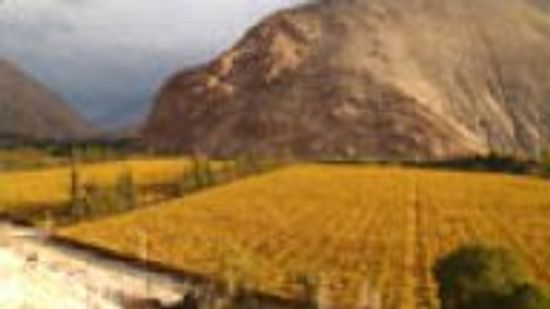 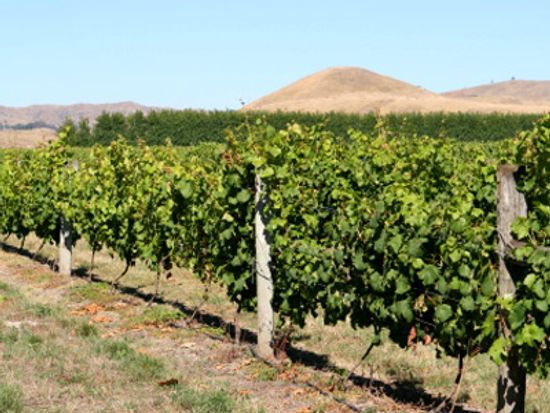 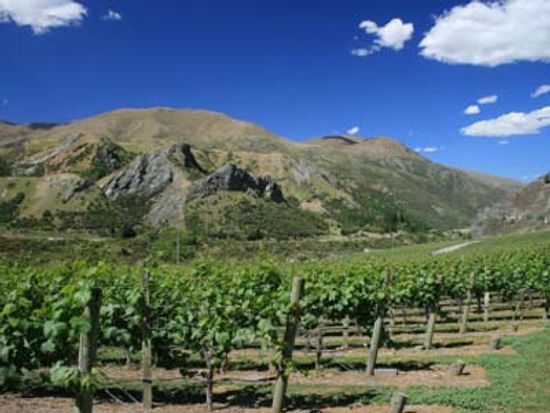 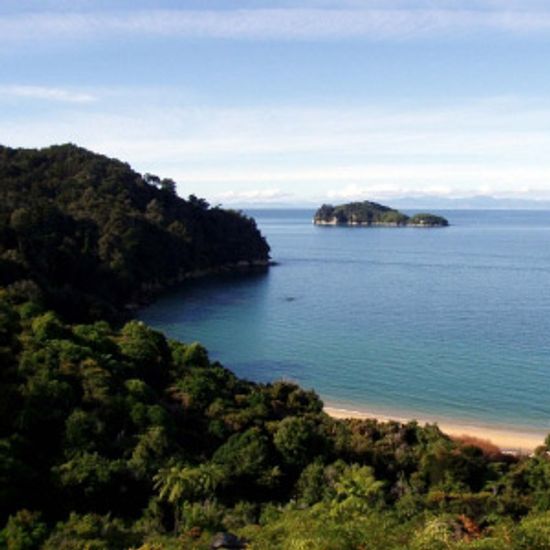 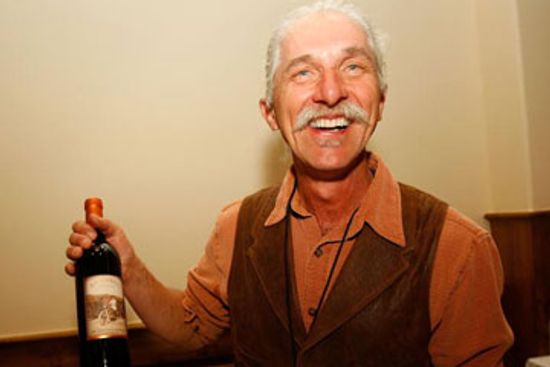 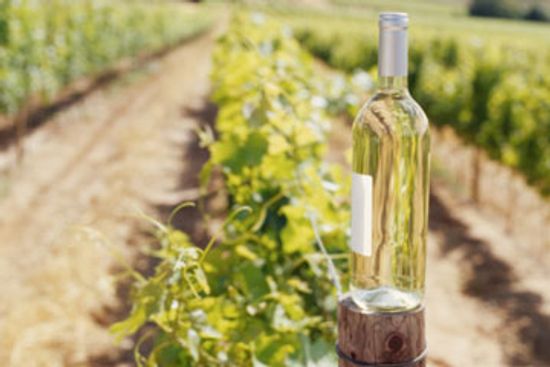 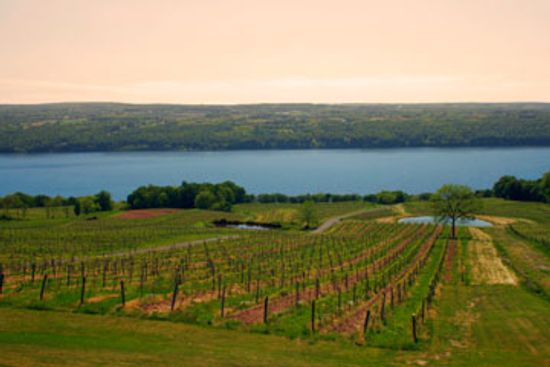 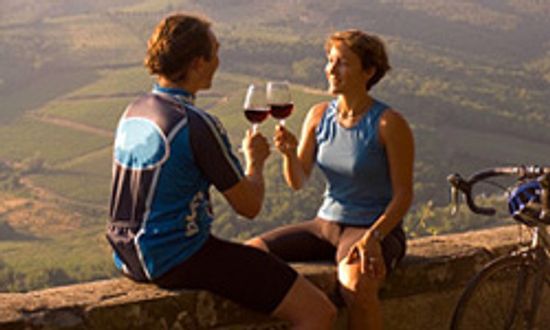 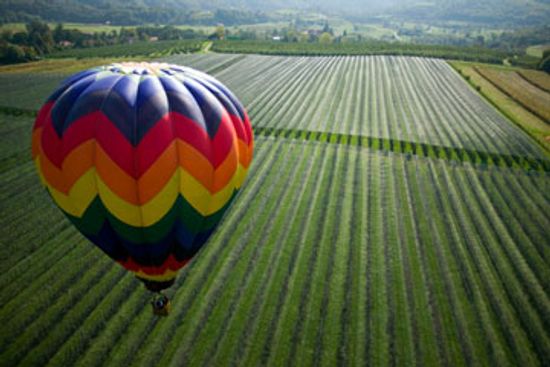 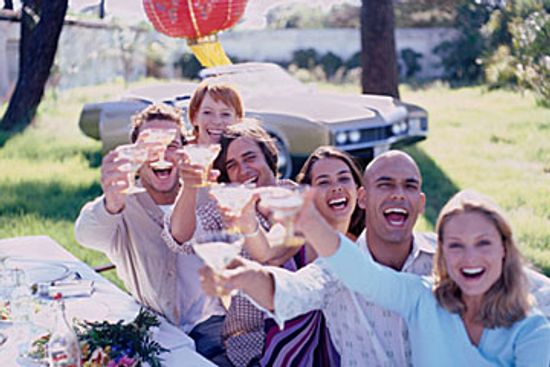 Port is made in a number of winemaking countries, but the authentic product is unique to Portugal. Find out how this typically sweet wine came to be.

On the list of top wine-consuming countries on Earth, you can find the usual suspects. But there might be some surprises on there, too.

Serving champagne properly is more than pouring it into a glass -- it takes preparation and practice. How can you serve up this bubbly beverage the right way at your next celebration?

How to Distinguish Wine Notes

If you've seen someone performing an actual wine tasting, you know there's a lot of swirling, sniffing, sipping and spitting going on, but how exactly does one determine specific notes and flavors?

Located in the North Island, on the eastern coast of New Zealand, the Hawke's Bay wine region is dominated by flat plains that are perfect for vineyards.

A perfect storm of climate and soil conditions produces the Marlborough region's Sauvignon Blanc -- the most famous New Zealand wine and one of the most popular in the world.

Nelson, New Zealand, is a tiny area that produces some big wines. You might have to actually travel there to taste them, but it's a trip well worth taking.

The country of New Zealand -- and its wine industry -- was born in the Northland region. You might not think a subtropical area with volcanic soil would turn out good wine -- but it does.

In the young wine culture of New Zealand, the up-and-coming Wairarapa region is starting to capture a lot of attention.

The Trentino-Alto Adige wine region is the northernmost region in Italy's boot; it's at the very top, off to the right. This region is unique because it's comprised of two areas: Trentino and Alto-Adige.

Though it is one of Australia's smaller states in terms of land area, Victoria boasts 21 wine regions. It prides itself on its wine culture, making sure to highlight its prize-winning crops with festivals and tours of the Great Grape Road.

Auckland is one of the most well known cities in New Zealand, but few realize just what an influence the region has on the country's wine industry.

The Bay of Plenty might not be the most well-known -- or productive -- wine region in New Zealand, but it fares well with its small but robust collection of wineries.

Nestled against the southern slope of the Alps, the low, fertile spread of land known as the Canterbury region is an environmental jewel resting on New Zealand's South Island.

Central Otago is relatively new to the winemaking industry in New Zealand, but being a novice hasn't stopped the region from becoming a top wine producer.

The Emporda wine region is tucked into the very northeastern corner of Spain. If you love the surrealist artist Salvador Dali, you might have heard of it.

Spain has a rich history of crusaders, bullfights and ships filled with Spanish gold. But Spain is also home to one of the oldest and most well respected wine regions in the world: La Rioja.

The Navarra wine region is located in the Basque country in northeast Spain. If you've read Ernest Hemingway's classic novel The Sun Also Rises, then you may remember it's characters rambling through the Navarra region.

Spain is a beautiful land filled with history, art and culture. It's also filled with wonderful wine. The Penedes region in the Catalonian countryside west of Barcelona is second only to La Rioja in the worldwide popularity of its wines.

New South Wales, Australia, is a wine region like no other. While wine making is a growing industry, it's far from the sole focus of the area.

Spain is considered the best place in Europe to find good, quality wine at bargain prices. Of Spain's many wine regions, one drawing well-deserved attention is the tiny rural Priorat wine region.

Though the summers of the Rias Baixas wine region can be warm and dry, this region is very rainy -- so much so that even its water-losing rocky soil is still too moist to grow grapes and requires special planting techniques.

The Ribera del Duero wine region is overwhelmingly devoted to a single grape that makes a single wine, the Tinto Fino, also known as the Tempranillo. This lone grape is responsible for approximately 95 percent of all wine production in the region.

Wine called Sherry may only come from the Jerez region of Spain, and more than 90 million liters of Sherry are produced each year. Why is it so popular?