Sandwiches can be stacked with meats, cheeses and vegetables nearly a foot tall and a foot long. Sandwiches, like paninis for example, can be flattened to less than an inch thick. Either way, the sandwich is the perfect lunchtime fare. 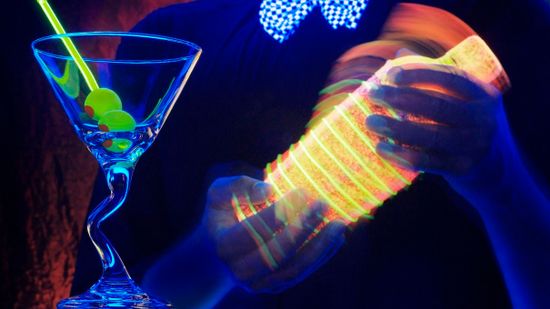 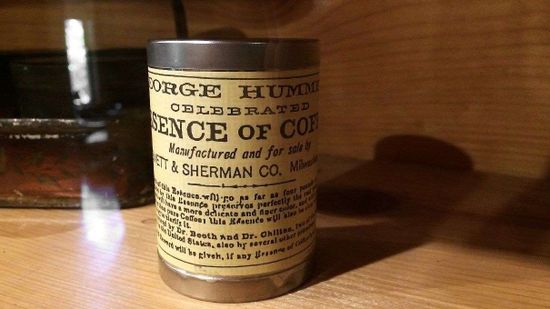 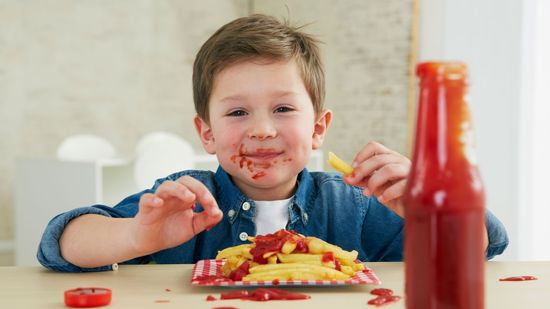 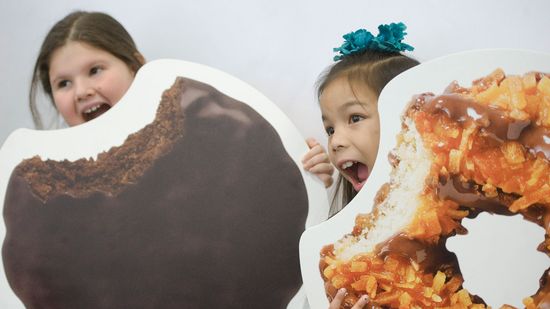 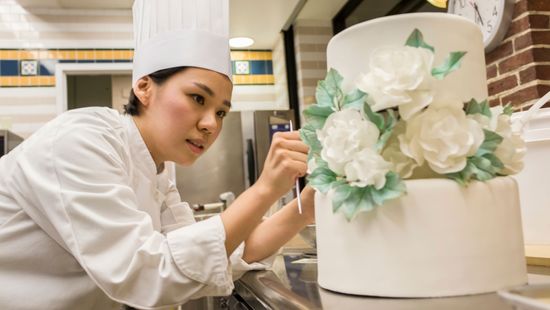 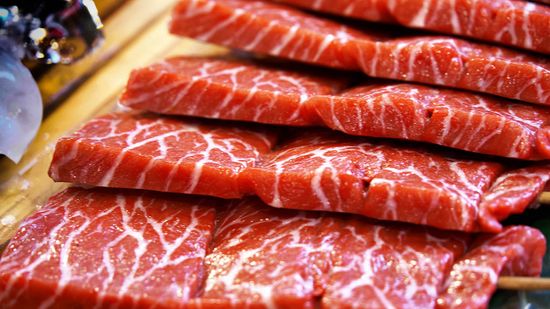 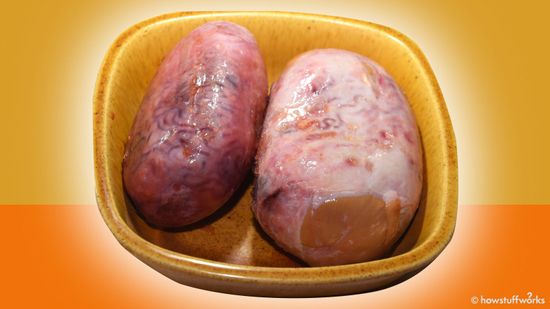 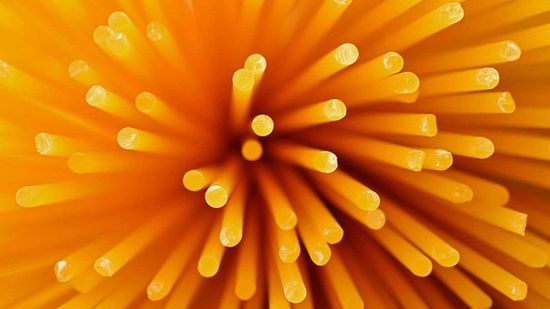 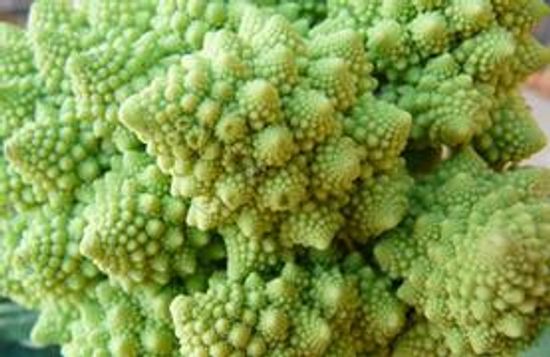 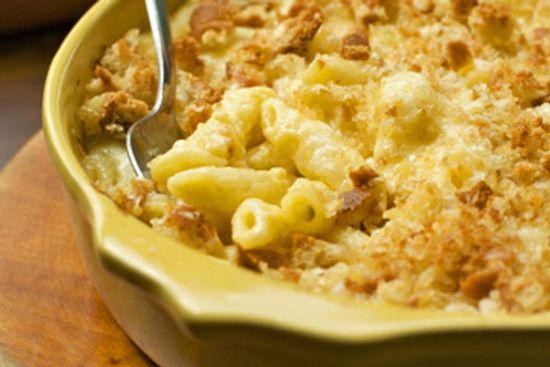 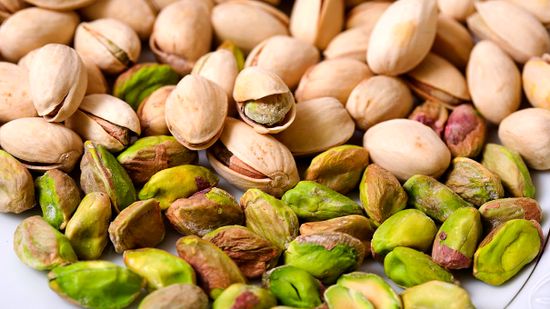 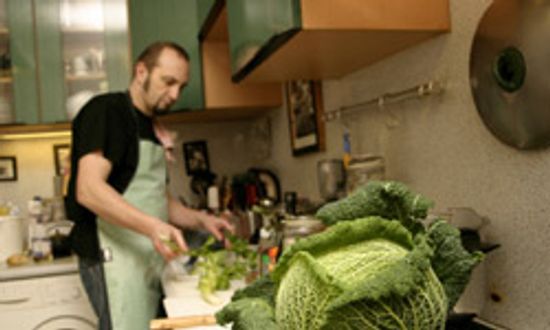 5 Soups and Stews Any Guy Can Make 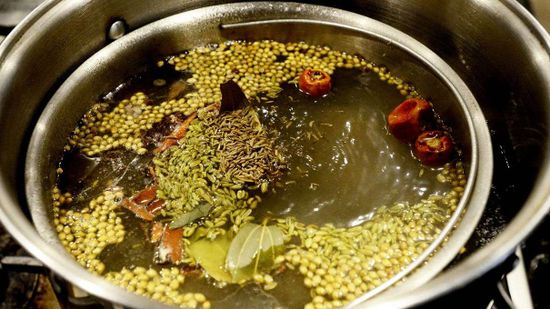 The Stew You Brew (and Eat) for Years: Perpetual Stew

Sure, you eat within the dark confines of a movie theater (and arguably more than you would in any other venue), but how often do you pay special attention to what’s being eaten on screen? Over the last two decades, sandwiches in particular have played a starring role in some of the country’s most notable films.