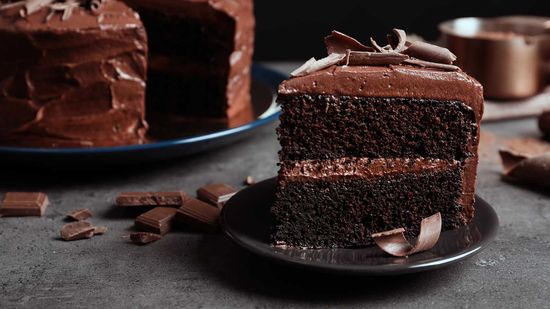 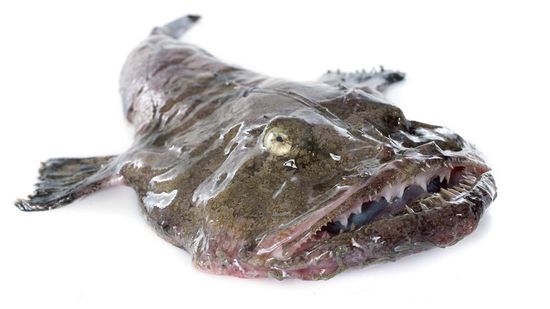 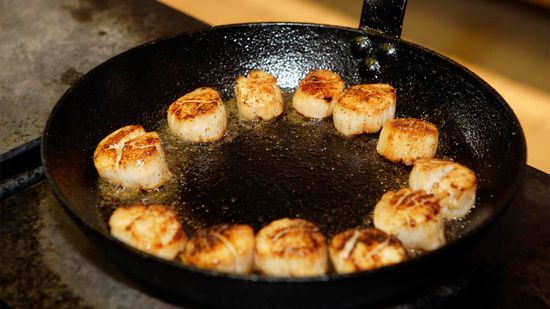 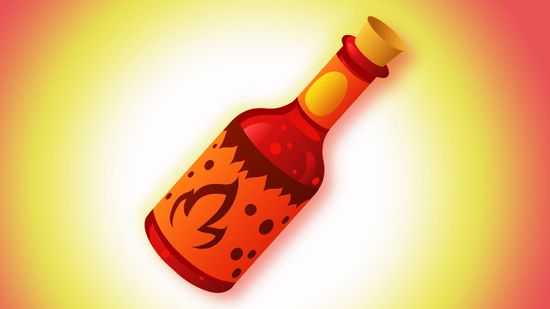 Fire in the Hole! The Hot Sauce Quiz 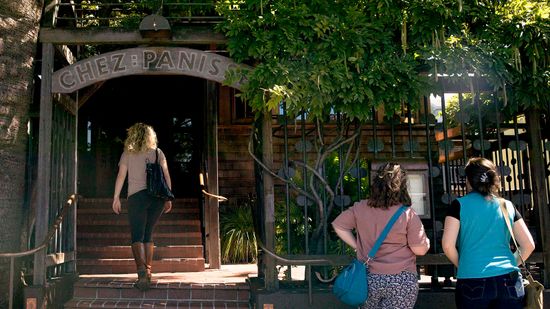 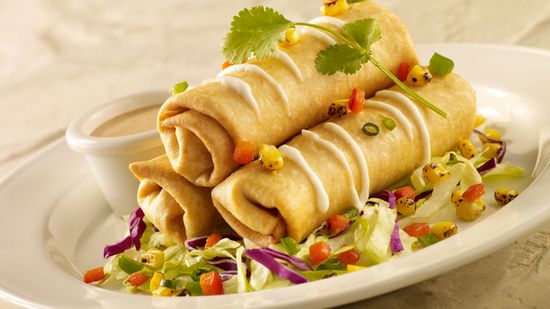 Fruit is Your Friend: Create a Tasty Fruit Salad

The next time you start craving a sweet snack, reach for a bowl of fruit salad instead!

How to Make Homemade Ice Cream: Your Teeth Will Thank You Later

Dairy products have long been a great source of calcium, but there are other vitamins in there, too, working wonders in your mouth.

Put Down the Soda! Why Your Favorite Drink is Damaging Your Mouth

Can't get enough of your favorite canned soda? Maybe you'll drink your last after you read what it's doing to your mouth and insides.

Top 5 Pasta Dishes That Will Make Your Mouth Feel Good

Pasta is one of the quintessential comfort foods. It's delicious, filling and easy to chew -- which may be why it's a great meal for someone with toothaches or recovering from oral surgery. Here are some dishes that make your mouth feel good.

Just because it's labeled food -- and looks oh, so appealing -- doesn't mean it's safe to eat. To save your teeth, avoid these noshes.

Breaking Down the Sweeteners

With all the hoopla about natural and artificial sweeteners, getting the facts straight can leave you feeling sour. Are either really better for you?

Is chewing gum OK for teeth?

Believe it or not, chewing gum can be really beneficial for your teeth -- if you chew it long enough.

Top 5 Worst Things to Eat for Your Teeth

Did you know there are things that are good for your waistline but bad for your teeth? Check out our article for some culprits.

Dark Chocolate Is Good for Your Teeth, Really!

Dark chocolate has gotten a bad rap over the years as a candy that gives you cavities. You don't want to eat too much of it, but a nibble here and there can actually be good for your teeth.

Salt is a cheater's way out: Whether you're making a gourmet feast or whipping up scrambled eggs, it's easy to let salt carry the bulk of the flavor load for your dish. So how can we create flavorful meals without relying on salt?

Is sea salt low in sodium?

Sea salt is coarser than regular table salt, and foodies rave about the great flavor. In terms of health benefits, though, is sea salt actually better for you?

Low-sodium salt may sound like the stuff of nonsense, but you'll find it on your grocery aisle shelves next to regular, old table salt. Anything that's low-sodium is better for you, right? Read this before you stock up on low-sodium salt.

How much sodium should you have per day?

You know to drink at least eight glasses of water per day and to resist daily cupcakes. But how much sodium can your body handle -- and where are staggering sodium counts lurking?

5 Surprising Foods that are High in Sodium

We only need between 1,500 and 2,300 mg of sodium -- about one teaspoon of salt -- at most each day. But try as we might, it's hard to hit that goal, because some foods that we frequently eat have a lot more sodium than we realize. What are they?

Is there a low-sodium salad dressing?

You chose a salad for lunch, so you're feeling pretty angelic right now. Healthy greens, vitamin-packed tomatoes and calcium-rich cheese won't tarnish your halo. But your salad dressing might. Did you just pour 400 milligrams of sodium on your lunch?

Slow cookers are a huge help for busy chefs, but it's easy to load your meals up with too much sodium. Have no fear, though -- with a few substitutions and the right ingredients, you can make your slow-cooked meal healthy and delicious.

Whether you're eating out or cooking at home, it's tough to eat healthy in America today. And because we like convenience, many of the foods we love have surprisingly high sodium contents. So what's a person to do? Is anything good for you anymore?

Although things like canned foods make cooking a little easier, there's a downside to them, too -- way too much sodium, which can be bad for your health. But with some clever substitutions and careful shopping, you can spice things up and cut back on the sodium.

Now that you're an adult, you know that Happy Meals are anything but happy for your waistline and cholesterol levels. Can you find happiness in the drive-through if you're on a low-sodium diet? We've got some tips.

5 Healthy Ways to Use Stewed Tomatoes

You know tomatoes are a tasty addition to almost any meal -- the fact that they're healthy is just an added benefit. They're delicious, common to many styles of cuisine and we've got five recipes sure to delight.

Tomato, "to-mah-to." Call it what you like; it's the world's most popular fruit -- yes, we said fruit. Of the nearly 10,000 varieties of the favored food, cherry tomatoes are one of the mostly widely eaten. And we've got a handful of nutritious recipes that make the most of this bite-sized beauty.

Americans seem to like a little food with their salt -- on average, we each consume almost 3,500 milligrams (mg) of sodium every day. When everything's loaded with salt, what are we supposed to eat to stay healthy?

With colder weather comes sweaters and boots, fires in the hearth and a hearty soup on the stove. But some of those soups could leave you parched because they're so salty. We've got five soups that will cut the sodium and bring the flavor.